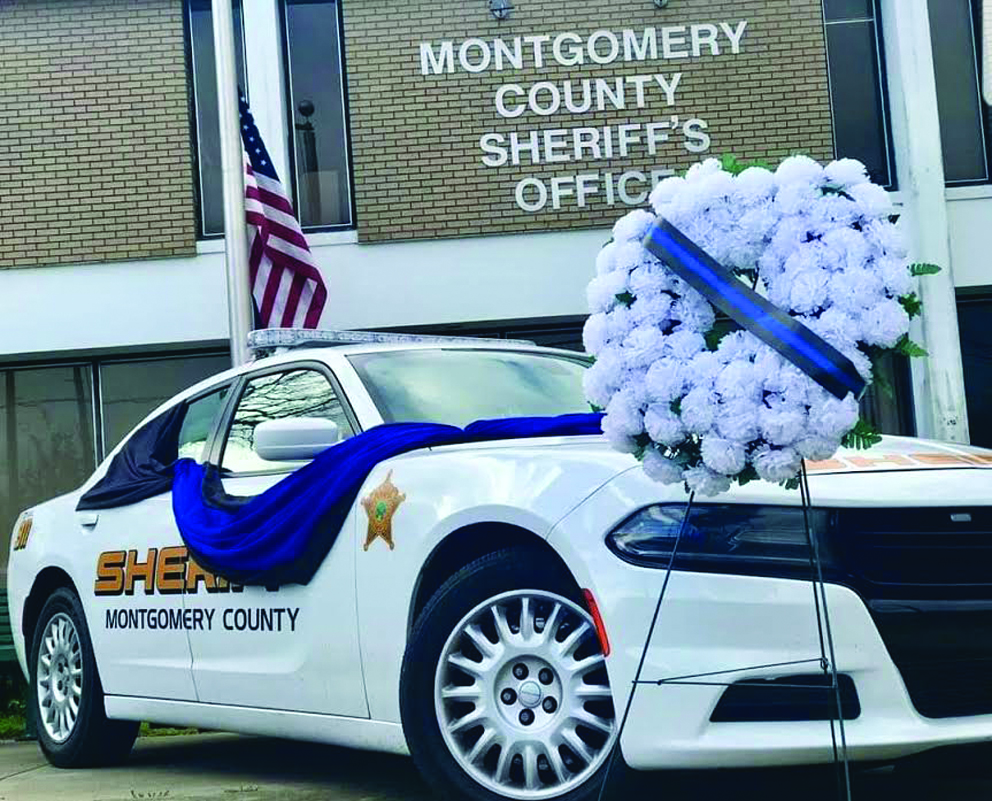 The COVID-19 virus claimed the life of a Montgomery County Sheriff’s Office deputy Tuesday night in the intensive care unit of First Health-Moore Regional Hospital in Pinehurst, according to a press release.

Sypreaseuth “Bud” Phouangphrachanh, a 43-year-old sheriff’s deputy from Candor, passed away after being admitted into the hospital Monday. According to the release, he went for outpatient care suffering from allergy symptoms and later began in-home isolation after being tested for the coronavirus.

Known as “Deputy Bud” by coworkers, students and the community, he served for 14 years as a school resource officer at two of the county’s middle schools and also worked as a Drug Abuse Resistance Education (D.A.R.E.) officer for the county.

“His dedication to youth lead him to attend DARE instructor training, which he loved and believed in as a tool to better his community,” the release said. “He was known for his big smile, sense of humor and laughter. “

The deputy is survived by his wife and five children along with brothers and an extended family.

“Our hearts and prayers go out to his family, as well as the families of all those throughout this world who have endured the loss of loved ones in this crisis,” the release said.

Oakboro resident Jeff Branch, a supervisor of Officer Bud and a now-retired officer with Montgomery County, talked about the passing of Officer Bud.

“Bud was just an outgoing, loving kind of guy,” Branch said. “All the kids loved him…he always had a smile on his face.

“I’ve talked to a lot of parents who were having a tough time trying to explain (his death) to their kids. It’s just an emotional thing for the kids to go through.”

“Bud went down to the South Carolina DARE Training Center last summer and was selected the top DARE officer in his class.”

Branch said Officer Bud spoke with him about his feelings regarding the D.A.R.E. program.

“He told me, ‘I just can’t tell you how much I appreciate you recommending me for this job…I just love it so much.”

The retired deputy said Officer Bud was comical with the kids and happy-go-lucky but simultaneously took his job seriously.

Branch added Bud was a class act and he was proud to be his supervisor.

“Thanks for all your dedication to Montgomery County and all the children you served.”