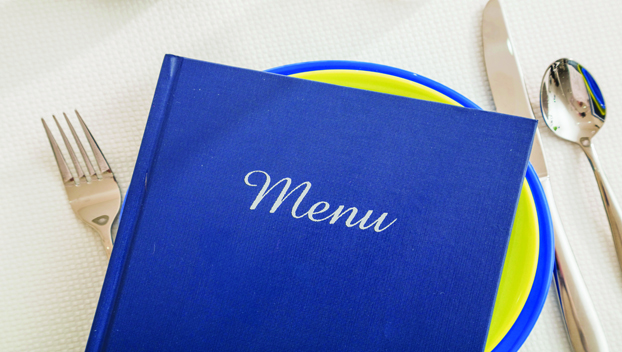 At Tuesday’s meeting of the Badin Town Council, the council reviewed but tabled approval of a new ordinance regarding food trucks and other merchants.

Mayor Anne Harwood said she would like to have time to review the draft presented by Town Manager Jay Almond but said it was a “well-drafted ordinance.”

Almond said the ordinance was almost exclusively word-for-word what Edenton has in place. He added he could have a more refined draft in place for the town council at the Sept. 8 meeting.

In the Edenton ordinance, trucks pay a $50 permit annually to operate in the town but restrict them from operating on a town street. Trucks must keep a five-foot clean area around them, provide trash receptacles and cooperate with noise ordinances. A truck can not stay on any property longer than 48 hours and can only operate in certain zoning districts.