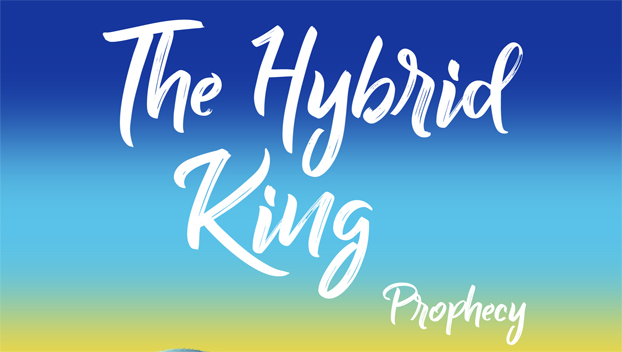 Sharlina Honeycutt, who taught middle school grades and high school English for more than 30 years, has released a book based on bedtime stories she told her children.

“I decided to write this book because I had the story in my mind for many years,” Honeycutt said. “It grew out of the stories I told my children at bedtime. Although this novel is not a children’s story, the ideas came out of the twists and turns of my bedtime stories. It took many years for me to find the courage to publish it. I wrote the book in 2015-16.”

It is in the genre of young adult fantasy. 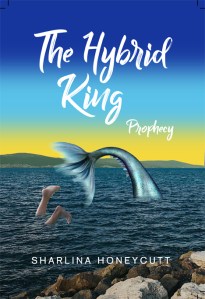 “The Hybrid King Prophecy” is the first book released by Sharlina Honeycutt.

“Nothing quite prepares marine biologist Thad Destin for the underwater discovery he makes,” Honeycutt said. “Below in the shadowy depths of the ocean lives and thrives an entire ancient world of merpeople. When Thad and a mermaid named Selale (Shuh-LAH-lee) meet, the impetus of the Hybrid King Prophecy is set into motion, and nothing above or in the waters below can stop the events foretold long ago from happening.

“Although both Thad and Selale realize the danger and the impossibility of their love, their passion and intertwined destinies draw them inexplicably to each other. When a child, the future king predicted centuries before, is conceived as a result of their union, fate unknowingly pulls the lovers and their small circle of friends and family from both the human and mer worlds into a desperate plan to save the child, a plan that will pit brother against brother, world against world, and good against evil.” 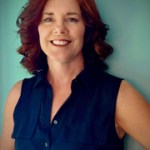 She will have a book signing for “The Hybrid King Prophecy” from 10 a.m.-noon Saturday at Il Bella Gardens in Albemarle and 11 a.m.-1 p.m. Dec. 12 at Coffee Central in Richfield.

Proceeds from the first signing will go help the family of Morgan Eudy, a West Stanly Middle School freshman who was severely injured in a golf cart accident Oct. 20.

While this is her first novel, she says it will not be her last. She is already working on the second book in the series.

“I hope people make a connection with the characters,” she said. “Even though the book is a fantasy, the characters are similar to the people we know (except some live underwater and have tails instead of legs). The book explores the ideas of friendship, trust and love. As with most fantasy novels, destiny plays a role with how our small story fits into God’s more complex one. While the book is not religious, there are many Christian themes that permeate the story.”