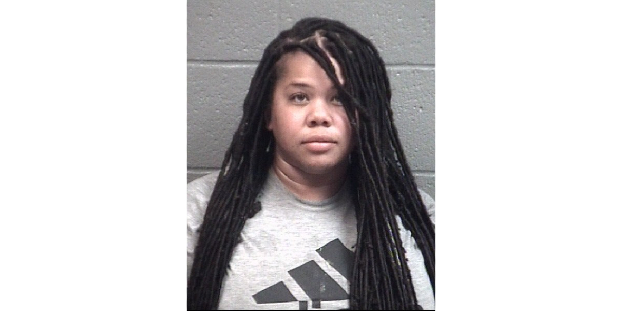 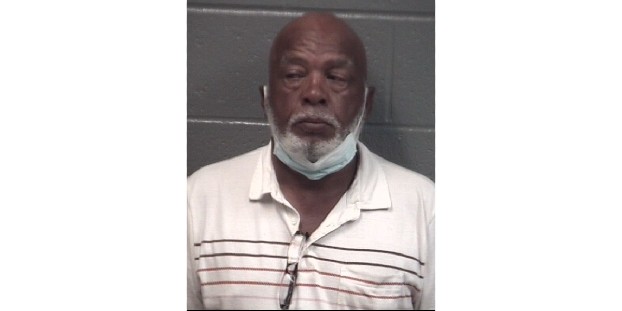 Two residents at a Cottonville address were recently arrested on multiple gambling charges.

Patrick and Patinesia Davis of 12845 Cottonville Road were arrested by the Stanly County Sheriff’s Office for the state’s Department of Public Safety, specifically the Alcohol Law Enforcement (ALE) division.

According to Erin Bean, a special agent and public information officer with ALE, the suspects were allegedly operating a gambling establishment out of a residential property at the Cottonville address and at David Scrap Metal LLC, also on the same property.