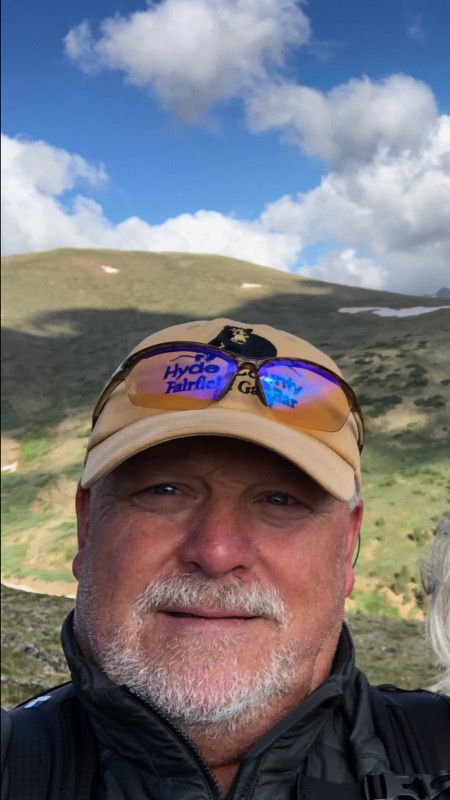 The New London Town Commission will be short one commissioner after accepting the resignation of one of its members.

Dan Phillips emailed members of the commission and town hall prior to the December meeting of his intentions to resign after winning reelection to the commission in November.

Speaking to the board, Phillips said due to circumstances having changed since July he regretfully had to submit his resignation effective Dec. 1, according to minutes from the meeting.

In an interview with The Stanly News & Press, Phillips stated he left the council for family reasons, adding he would still be available to help the town if needed.

New London Mayor Tate Daniels thanked Phillips for his years of service to the town, along with doing the same for Bill Peak, who was not reelected in November.

In terms of filling the vacancy, Commissioner Marcus Mullis moved to table the appointment until the January meeting, seconded by Commissioner Christy Starnes. The motion passed unanimously.

Other action taken by the board included the election of Commissioner Johnny Chestnut as Mayor Pro-Tem unanimously. Mullis also moved to keep meetings on the first Tuesday of each month, seconded by Starnes, which passed unanimously.