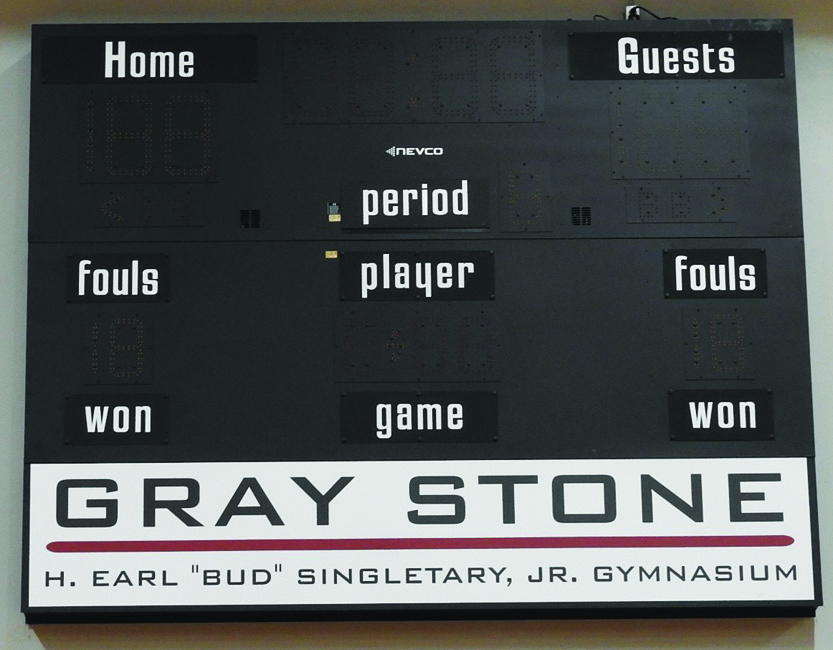 The Gray Stone women’s basketball team had already gotten off to a slow start this season due to COVID-19 quarantine, but the season now faces a second delay.

Gray Stone had to cancel games this week and next going back into quarantine protocols. The changes to the team’s schedule were reflected on the website with the Knights’ updated schedule: (link: https://goknights.net/main/teamschedule/id/3590514/seasonid/4596588.

The teams in the Yadkin Valley Conference will play eight conference games this season instead of 16, so Gray Stone will have to be play three games a week for the final two weeks of the season. According to the NCHSAA website, the last date to play a regular season or conference tournament game is Feb. 19. State brackets come out the next day with the playoffs to start Feb. 23.