Richfield decides on new board member 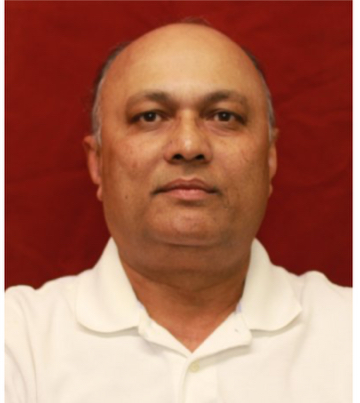 Jay Patel was selected by the Richfield Town Commissioners Monday to serve a two-year term which was won in November by the late Terry Almond. (Photo courtesy of Jay Patel)

At Monday’s meeting of the Richfield Board of Commissioners, the board voted to offer the empty seat on the council to a former board member.

Two local citizens expressed interest in serving a two-year term on the board on the seat vacant from the passing of Terry Almond.

Mayor Terry Deese said the term will be up at the same time as his term and two others in the same election.

Three commissioners voted for former board member Jay Patel while one voted for Scott Bradley.

At the meeting, Deese said Town Administrator Carolyn Capps would contact Patel this week to confirm his interest in serving on the board.

According to Deese Tuesday afternoon, Patel accepted his appointment and will be sworn in at the next board meeting.