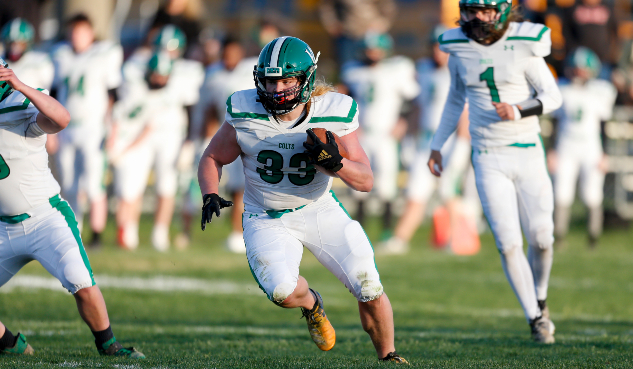 Defense wins championships is a mantra found throughout sports. One Stanly high school has lived it so far this football season.

The West Stanly Colts made it back-to-back defensive shutouts for the first time since 2004 with a 48-0 win at Central Academy Friday night.

Through the air, quarterback Jordan Manshack was 2-for-3 for 48 yards with a touchdown pass to Austin Stoker. Stoker had both catches for the Colts.

West is now 9-3 lifetime versus the Cougars, having won the last four matchups.