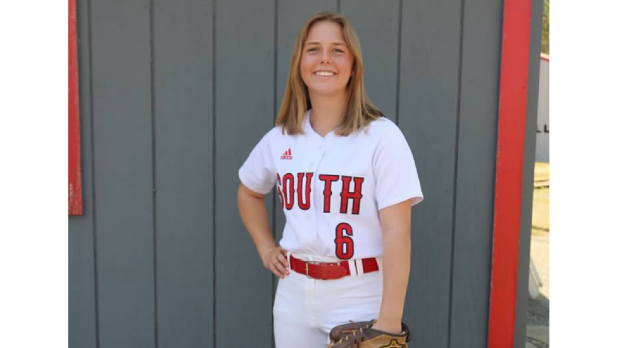 The South Stanly softball team continued its strong start in the 2021 season with a dominating win Friday at South Davidson.

Freshman pitcher Mary Hinson retired all 12 batters she faced as the Bulls improved to 7-0 and 6-0 in conference play with a 16-0 four-inning win. Hinson struck out eight in earning the win for South Stanly.

After two scoreless innings, the Bulls scored four runs in the top of the third and 12 in the fourth en route to the win.

Alexis Harward and Kassie Swink drove in three runs each for the Bulls while Emma Campbell, Cassidy Smith and Mattie Poulos had two RBIs each. Shae Almond had a solo home run for South Stanly while Campbell added a triple and Swink, Hinson and Emma Crump each had a double.

South Stanly travels to North Stanly (2-3, 2-3) Tuesday night with a chance to earn a share of the Yadkin Valley Conference championship.