The state’s professional association for public school teachers made a stop in Albemarle Saturday as part of a statewide initiative to honor educators.

An RV sponsored by the North Carolina Association of Educators is on a road trip planning to visit all 100 counties and honor teachers in each school system over the next few months.

The We Heart Public Schools Tour started in January to visit each public school system in the state. 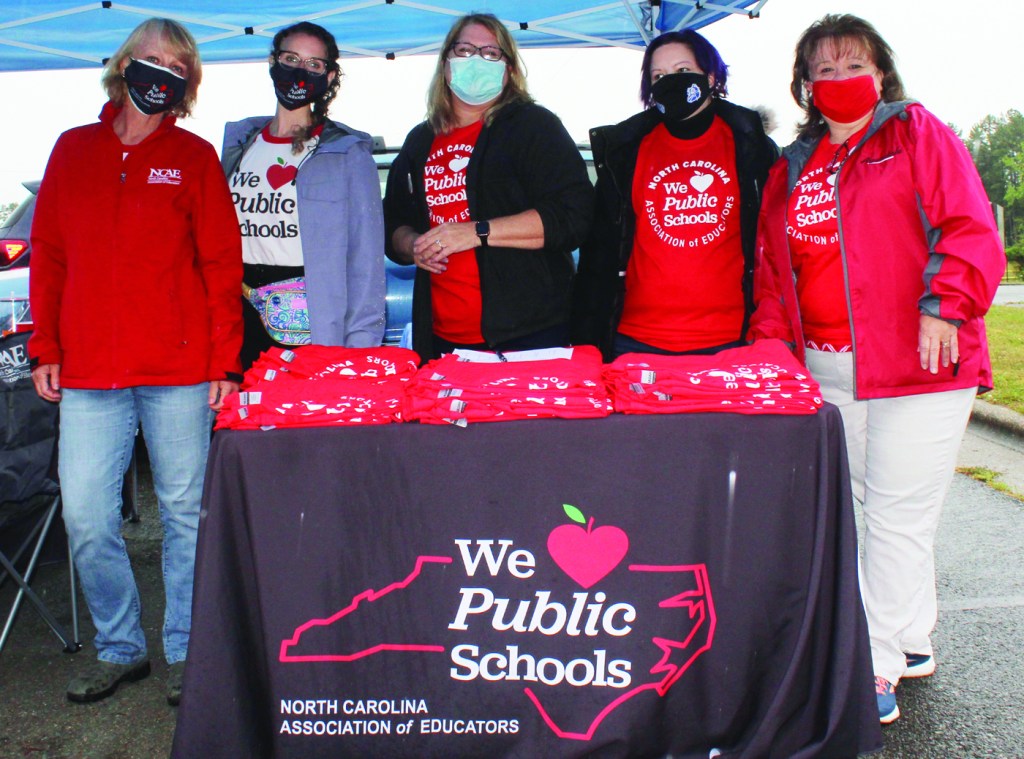 Leslie Abbott, the RV’s driver, said NCAE “wants to support the development of its county organizations.” She said the group’s new leadership “wanted to hit the ground running” to connect with teachers.

Abbott said reaching out to teachers is more important in the past year “with the level of additional work and isolation.” The tour has been able, she said, “to celebrate educators and give people an opportunity to re-engage as a community.” 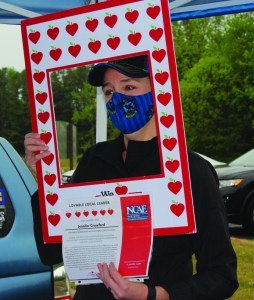 “Everyone has doubled down and not only continued to serve but found new, creative ways to do that,” Abbott said.

Reactions from teachers, she added, has been positive.

The tour will end in June in Cherokee County, home of Murphy High School, she said.