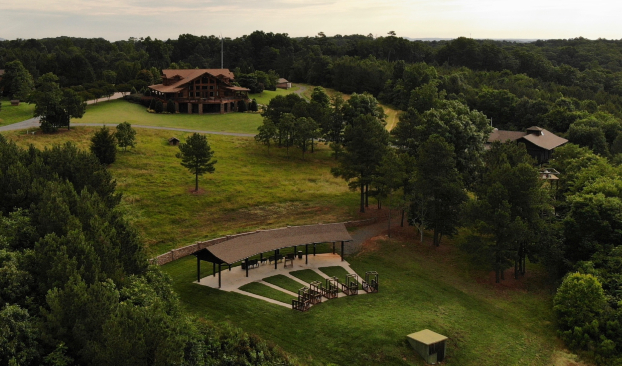 The inaugural concert series at Juneberry Ridge in Norwood will continue this weekend with an event to show appreciation to members of law enforcement.

The concert is open to all members of the public and tickers are $15, with kids 12 and under free.

Gates will open at 5 p.m. with the performance scheduled to run from 7 to 9 p.m. Concessions including beer and wine will be available for purchase at the event.

Saturday’s concert will feature Nashville recording artist Antsy McClain, who is a country music entertainer and storyteller. He has appeared on PBS television and NPR radio along with TEDTalks, blending songs, humor and storytelling. McClain performs acoustically often or with his band, The Trailer Park Troubadours.

“We would love for the community to come out and say, ‘Thank you!’ to these brave men and women who protect us every day,” Juneberry Business Development Manager Rob Boisvert said.