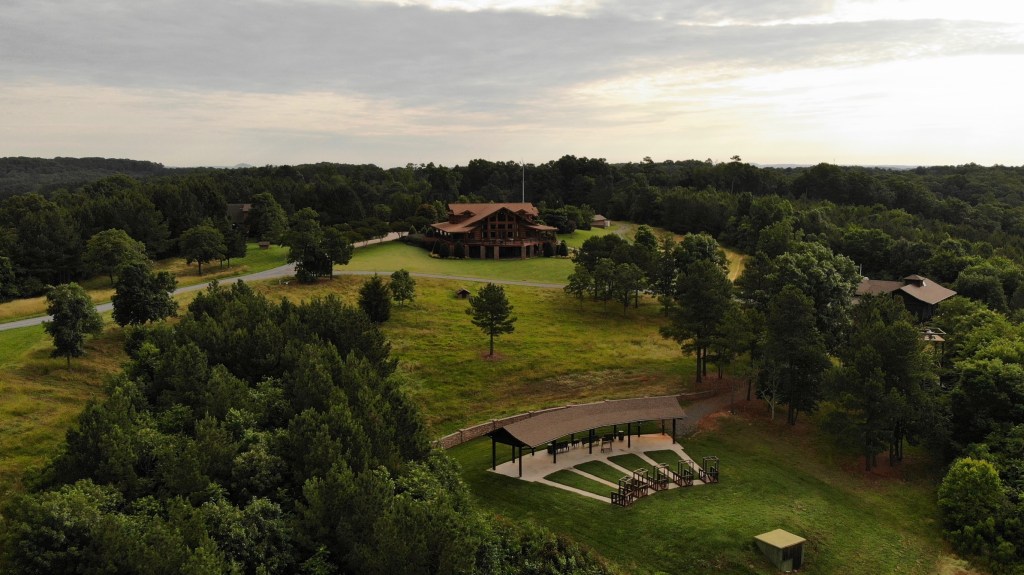 Residents of the southern end of Stanly will soon have the chance to learn more about the inner workings of Juneberry Ridge Farms.

The farm will host a public information session at 3 p.m. Saturday to allow residents and others to learn more about the farm and plans for the property.

“We are first and foremost a farm, and we are devoted to changing the way the world grows,” Boisvert said.

He said Juneberry owner Judy Carpenter “is determined to leave the world in better shape than she found it. She’s ecologically minded.”

The farm combines crop polyculture, growing multiple crops, with animal husbandry. The animals provide nutrients for the land crops would normally get from industrial fertilizers.

Boisvert said water management is important at Juneberry Ridge. Structures are in place to collect water for use “so it’s not just running off the streets,” Boisvert said.

According to Boisvert, Carpenter has invested more than $35 million in buildings and infrastructure in the property. Juneberry also employs more than 30 people at an annual payroll of $3 million.

Juneberry has committed to purchasing at least 51 percent of the goods and services needed for the farm locally.

Plans for the property, he said, include an inn which Boisvert noted could bring in $14 million annually to the local economy.

The information session will be free to the public. Attendees will also receive a free ticket to a future event in the farm’s concert series, going on through the summer. A fall concert season is also being planned.