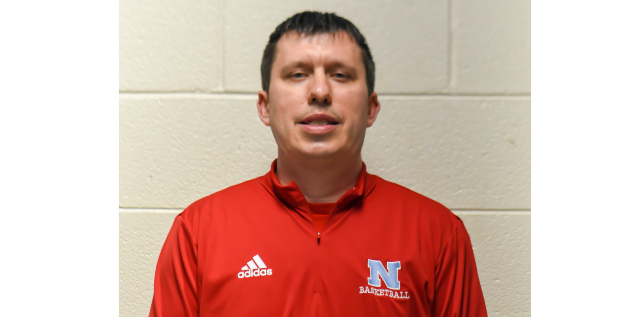 George Walker, the varsity men’s basketball head coach at North Stanly, was asked in May by the school’s principal, Julienne Fallen, about being athletic director.

“I’m excited about it,” Walker said.

“Both are full-time jobs,” Walker said.

The new athletic director said his goals are to get Comet alumni involved in the school’s sports programs.

Getting packed-out student sections at games is important for North, Walker said. Showing school spirit, like wearing Comet gear around school, is also a focus.

Walker said North needs to “really get that sense of pride back” as schools and teams go back to more normal schedules.

He added he would love to see students and alumni tailgating before home football games.

He added he hopes to see more support for teams and students having a good time at games.

Walker said he was excited for the new position and North’s new conference, which includes opponents like Mount Pleasant and J. M. Robinson.

“I’m excited about the possibilities for North Stanly. I think we can do great things there.”