West Stanly finished a perfect 20-0 and swept the 2A State Finals Series while South Stanly lost in three games in the 1A Series.

Because of their play, both teams are well represented on this year’s All-Stanly News & Press softball team.

South Stanly had five 1A All-State selections (Alexis Harward, Sadie Lee, Emma Campbell, Mary Hinson and Kassie Swink) while West Stanly had three (Shelby Barbee, Rachel Efird and Jordan Hatch), all of whom are on the All-SNAP team as well.

This year’s winner for Hitter of the Year put together one of the strongest hitting seasons ever seen. 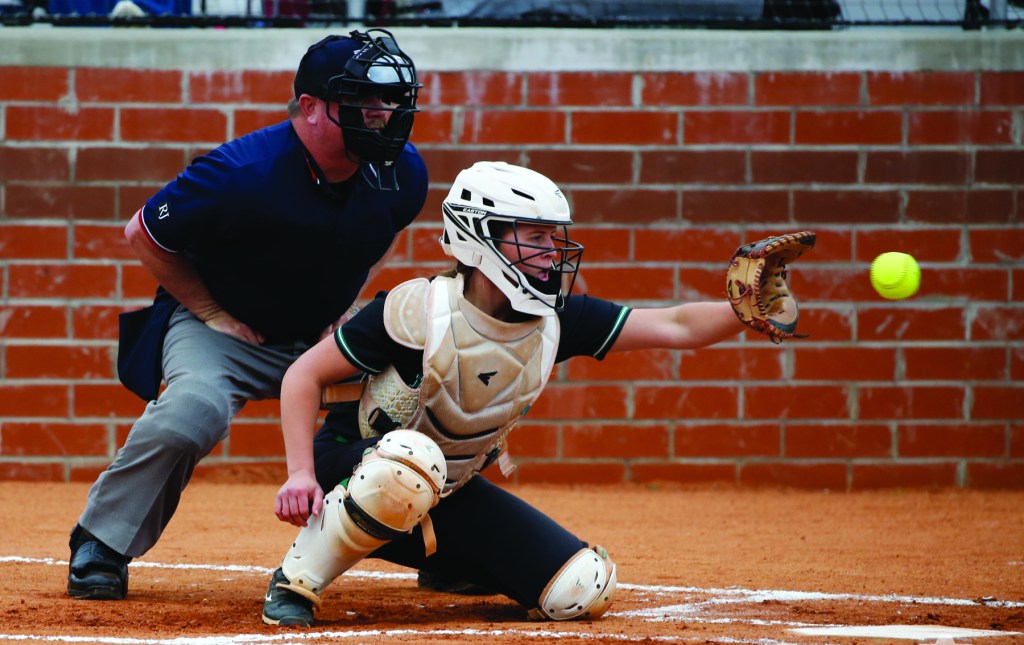 Shelby Barbee of West Stanly was named Hitter of the Year. (Photo by EARL BRADSHAW)

West catcher Shelby Barbee put up numbers in the brief season which are staggering. Her 12 home runs and 39 RBIs came in just 65 at-bats and 75 plate appearances. She averaged a home run every 5.4 at-bats and drove in a run every 1.6 at-bats. Barbee also had 25 extra-base hits, which drove her slugging percentage well over the 1.0 mark.

If you combine her on-base and slugging percentages, it comes out to 1.894, which is extremely high.

Barbee also provided the lone hit and run of the championship-clinching series win, which was a home run.

The Pitcher of the Year race was a lot closer between two outstanding pitchers: West’s Jordan Hatch and South’s Sadie Lee.

Both made the team, of course, but Stanly has rarely seen the numbers Hatch put up this season. She averaged 3.9 pitches per batter faced. Opposing batters hit .125 against Hatch as she averaged just over 12 strikeouts per game.

It is for those reasons that Hatch is this year’s All-Stanly News & Press Pitcher of the Year. 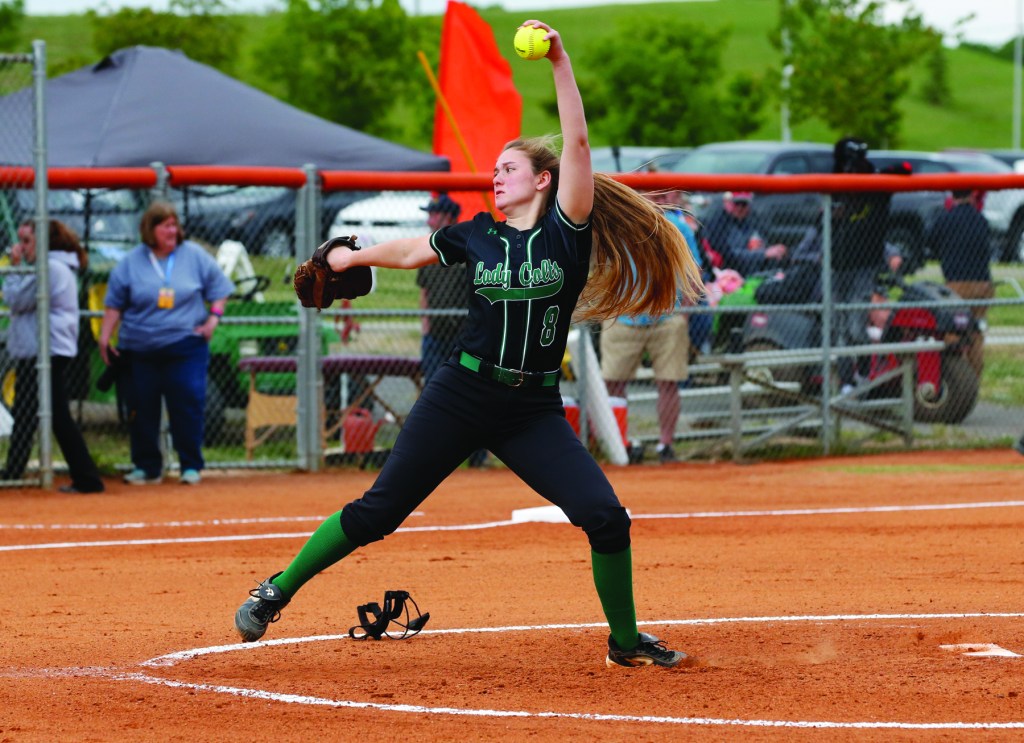 Jordan Hatch of West Stanly was named Pitcher of the Year. (Photo by EARL BRADSHAW)

Here are the selections for the team by position:

And here is the 2021 All-SNAP pitching staff…