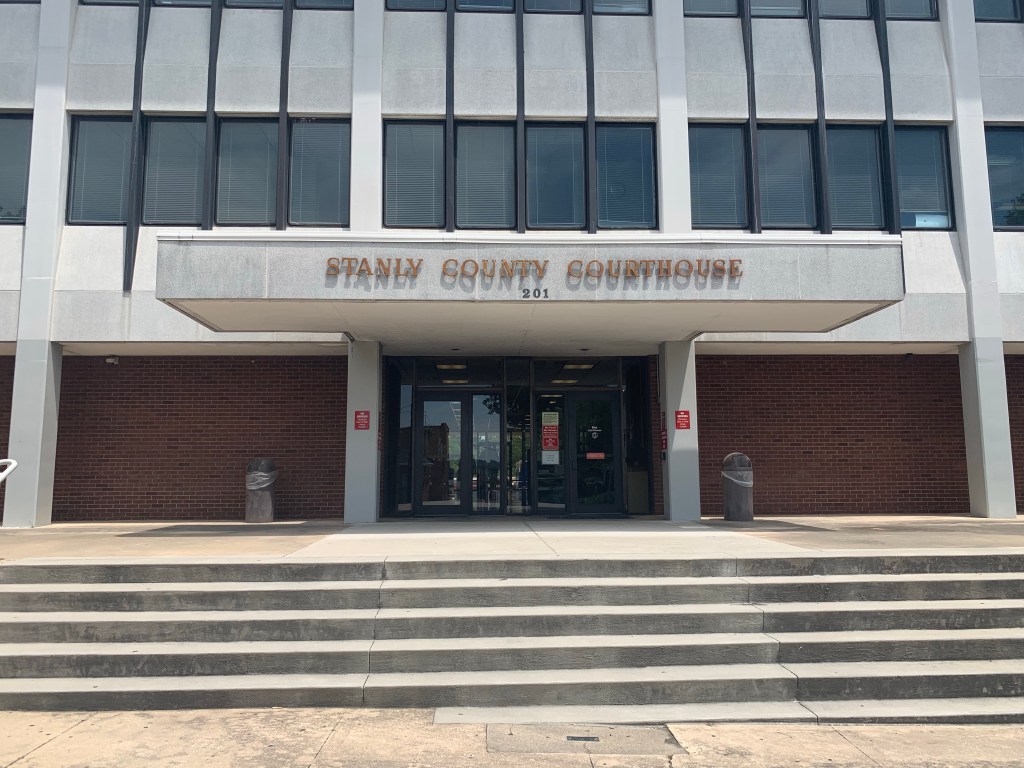 The county’s tax office set a new mark this past fiscal year in terms of its efforts in tax collection.

At the recent meeting of the Stanly County Board of Commissioners, Tax Administrator Clinton Swaringen made a presentation to the board.

In the 2020-21 fiscal year, the office collected the highest percent of ad valorem taxes collected on record in the county’s history, 97.79 percent, according to Swaringen.

The annual settlement report was presented to the board, showing the county had a lower amount of uncollected taxes in the past year ($677,142) than the previous year ($792,960).

With a 10-year statute of limitations on tax collection, the county will write off $86,516 from the 2010-11 fiscal year, down nearly $30,000 from the previous year. About $40,000 of that uncollected tax was in real property, with the rest in personal property and motor vehicle tax.

Both the report and the affidavit were passed unanimously.