A homicide case from 2018 has resulted this weekend in the arrest of three individuals. 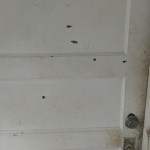 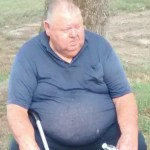 The Stanly County Sheriff’s Office has arrested three suspects in the murder of Johnnie Junior Osborne, 75, or Norwood. Osborne was shot at his residence the morning of Oct. 21, 2018 and was hospitalized until passing away Dec. 20, 2018.

Arrested were Timothy Demond Wright, 34, of Albemarle, Johnny Wayne Wright, 36, also of Albemarle, and Justin Ryan Farmer, 34, of Thomasville. Each have been charged with one count of first degree murder and one count of discharging a weapon into an occupied property causing serious bodily injury.

The suspects are in the Stanly County Ralph McSwain Detention Center under no bond. Their first scheduled court appearances will be Sept. 20. 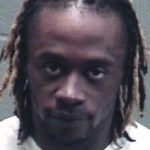 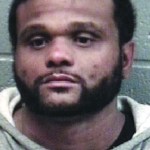 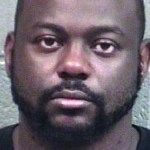