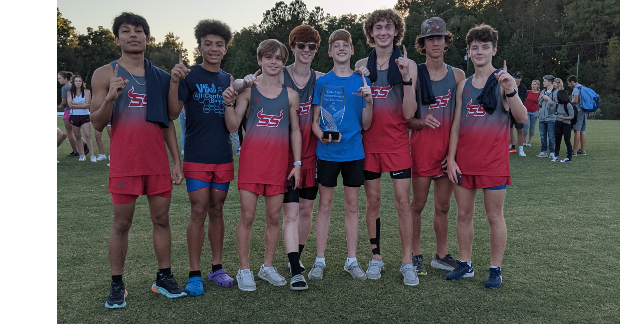 The 1A Midwest Regionals will be hosted by South Davidson Oct. 30.

“Once in a generation”: Oakboro community mourns the passing…