Just four months shy of 80 years missing, the remains of a sailor from Albemarle have been accounted for from the Japanese attack on Pearl Harbor. 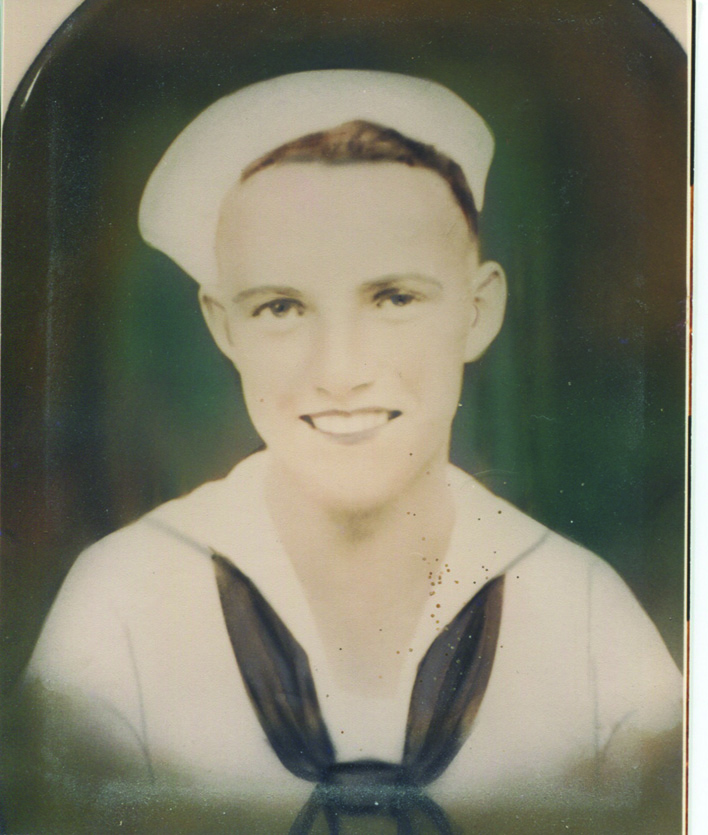 Edward Talbert will be laid to rest in March 2022 at Prospect Baptist Church.

Talbert is credited as being the first casualty of war from Stanly County during World War II.

Talbert, 19, was assigned to the battleship USS Oklahoma, moored at Ford Island, Pearl Harbor, when it was attacked by Japanese aircraft on Dec. 7, 1941.

The battleship suffered multiple torpedo strikes, causing it to capsize and killing 429 crewmen, including Talbert, a Navy press release stated.

From December 1941 to June 1944, Navy personnel recovered the remains of the crew, which were then interred in the Halawa and Nu’uanu cemeteries.

During September 1947, members of the American Graves Registration Service (AGRS) disinterred the remains of U.S. casualties from the two cemeteries. They were then transferred to the central identification laboratory at Schofield Barracks, the release stated.

The laboratory staff members were able to identify 35 men from the USS Oklahoma. The AGRS then buried the unidentified remains in 46 plots at the National Memorial Cemetery of the Pacific (NMCP), known as the Punchbowl, in Honolulu.

In October 1949, a military board classified those who could not be identified as non-recoverable, including Talbert, the release revealed.

New London resident Michael Crisco, who identified himself as the oldest living next of kin to Talbert, said Thursday he received a call from the Navy in 2013 to begin the process of identification. Crisco and his sister, Linda Hollis, submitted DNA swabs to help with the process.

In 2015, the DPAA received authorization to exhume unknown remains associated with the USS Oklahoma, the release stated, and reexamine them using advances in forensic technology.

Crisco was notified in 2020 of the positive identification.

Crisco’s mother Geraldine Talbert was 9 on the day of the attack on Pearl Harbor that killed her brother Edward.

Gurley and Dora Talbert, his parents, received a telegram from the Navy on Dec. 20, 1941, stating that their son was reported missing after the Pearl Harbor attack.

An article from the Dec. 23, 1941 issue of The Stanly News & Press shared a little information about Talbert and his family.

“Young Talbert graduated from New London high school in the spring of 1940, and in June, following his graduation, he enlisted in the navy. He was especially admired among his class-mates because of his clean, moral habits, and his pleasing personality won for him a host of friends. L.A. Price, principal of the New London schools, spoke of him as ‘one of the best students we ever had enrolled here.’

“Edward was a member of Prospect Baptist church, and took a part in many religious activities.

“His parents reside on the Salisbury highway, in the Bethany community.

“Edward’s father, who saw service in the last World War and was badly gassed on the battlefield of France, still suffers from the injuries.”

The Talberts received a lettered dated March 2, 1942, from the Secretary of the Navy.

It was reprinted in an edition of The Stanly News & Press as follows:

“I desire to offer to you my personal condolence in the trafic death of your son, Edward Everette Talbert, Seaman first class, United States Navy, which occurred at the time of the attack by the Japanese on December 7th, 1941.

“It is hoped that you may find comfort in the thought that he made the supreme sacrifice upholding the highest traditions of the Navy, in defense of his country.

“It’s kind of hard to believe that with the new science … it’s hard to imagine,” Crisco said. “To do all that with just taking your DNA, that’s just something else. We were happy that it’s going to come to a close.”

“The family always hated that there were no remains to be buried to bring closure,” Susan Crisco, Michael’s wife, added.