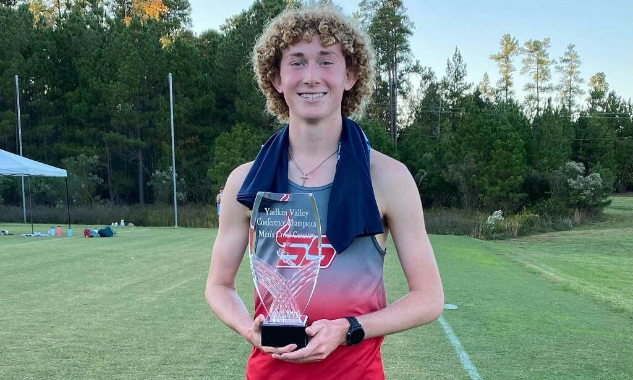 This week, the Yadkin Valley Conference officially released the selections for its All-Conference teams for the fall sports seasons. The following are the selections representing schools in Stanly County.