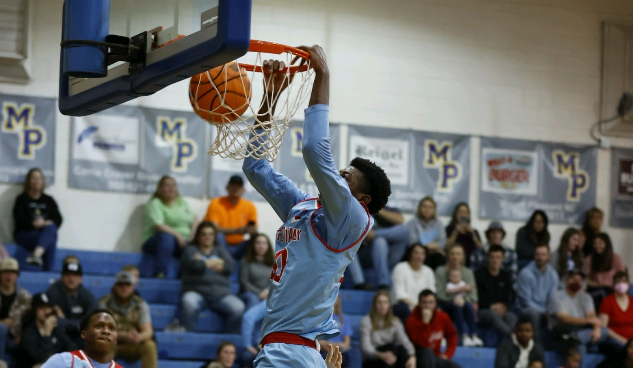 The North Stanly men’s basketball roster has nine seniors on it, many of whom have played together on the varsity level for several seasons. 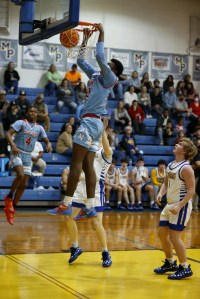 Center Doug Smith has had a big impact this season, including Friday’s 82-69 win at Mount Pleasant.

The 6-foot-8 Smith dominated the paint and finished with 35 points in the win for North (14-6, 9-2 YVC). He connected from the field 13 times, including several dunks. Smith was also 9-for-9 from the free-throw line.

His biggest quarter of the night may have been the second, where he scored 12 of North’s 27 points in the period.

Stefan Harris added 15, all coming in the first half, while Koby Poole reached double figures with 12 points.

“(Doug) is just such a force on offense and defense right now,” North head coach George Walker said. “(He is) someone we can give the ball to and know he can get a bucket.”

The Comets play at West Stanly in a non-conference match Monday.