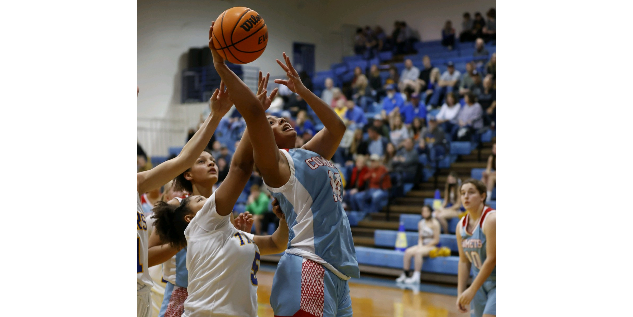 The axiom in sports of defense winning championships has existed in basketball for many years.

For this year’s North Stanly women’s basketball team, defense has helped lead the team to a long win streak, including Friday’s 59-35 win at Mount Pleasant (7-12, 3-5 YVC). With the win, North has won 16 in a row after opening the season with a loss.

Regan Allen, the Comets’ head coach, said, “I have always been taught that defense wins championships, and that’s what I am trying to instill in them.”

Allen also credited forward Paris Bennett with her play in the post, saying the junior “really stepped up to the challenge.” Bennett led North with 21 points and 13 rebounds in the win. 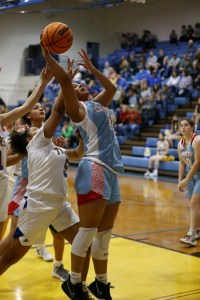 North Stanly has three road games this week, including Monday at West Stanly in a non-conference matchup.