SPIRIT OF STANLY: Oakboro Fourth of July Celebration has varied through the years 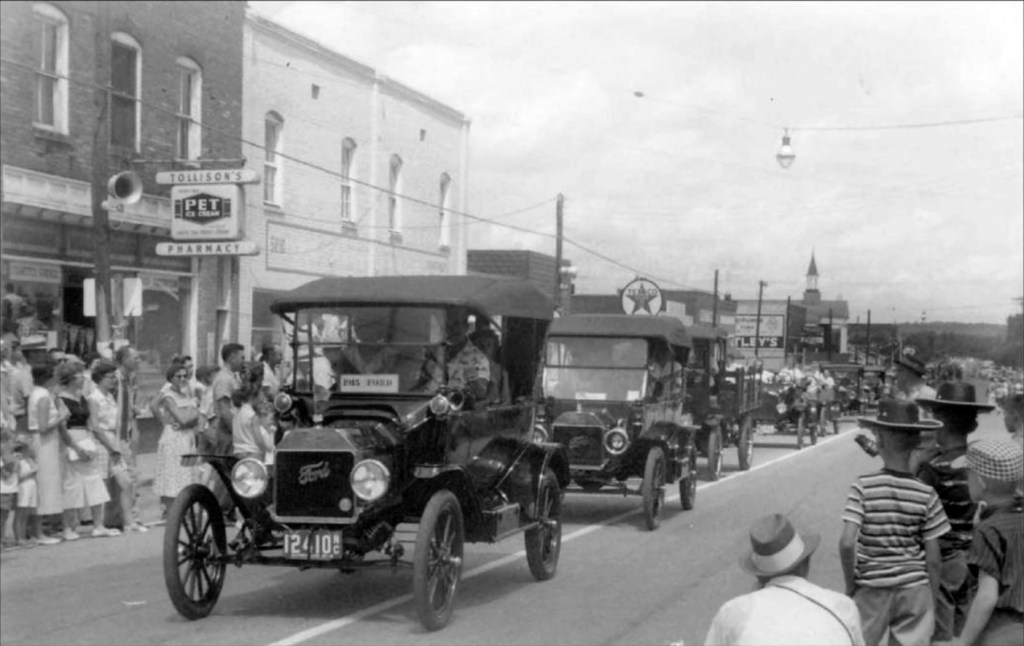 Oakboro has celebrated the Fourth of July with a parade for several decades.

What started as a fundraiser for a new truck turned into an annual holiday tradition for many in Stanly County.

The modern Oakboro Fourth of July celebration traces its roots back well before the current event’s first year in 1958.

Oakboro hosted various activities from 1931 to 1941, celebrating the birth of America, but the current event came years later. 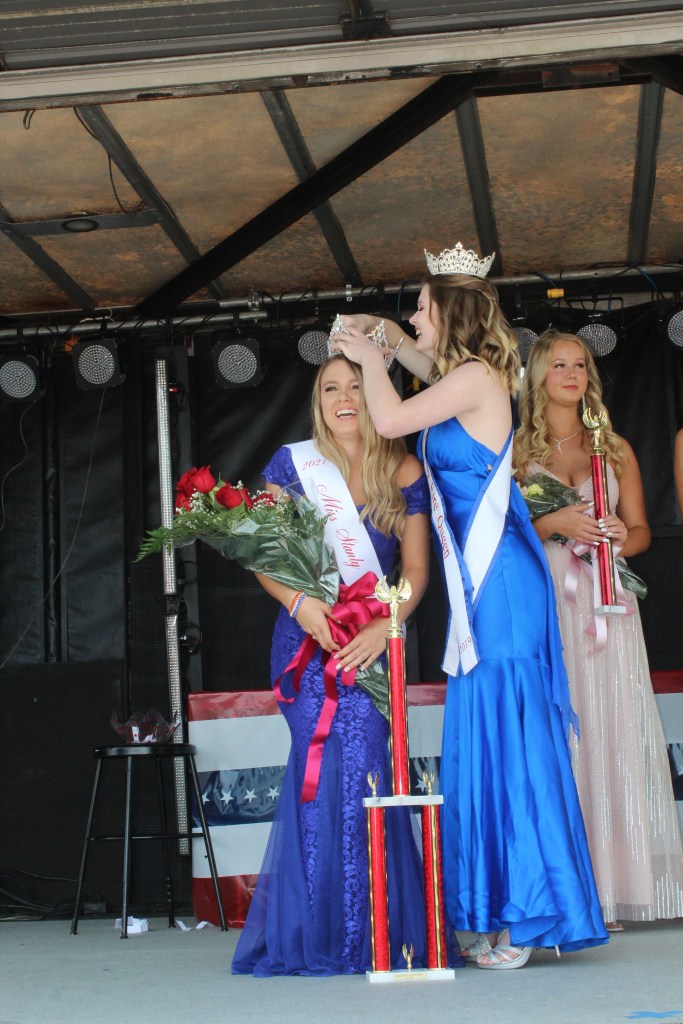 In 1958, Oakboro had a theater named Little’s Theater, which burned down in part because the town’s fire truck would not start and had rotted hoses.

Needing $8,000 for a new truck, the town’s leaders decided to host a Miss Oakboro pageant, with votes at one cent each going towards the fundraising efforts. There was also a raffle for a new 1958 Rambler American car, which Jean Little won.

Rides, food, concessions along with horse and pony shows highlighted the first event, which largely has remained the same all these years. 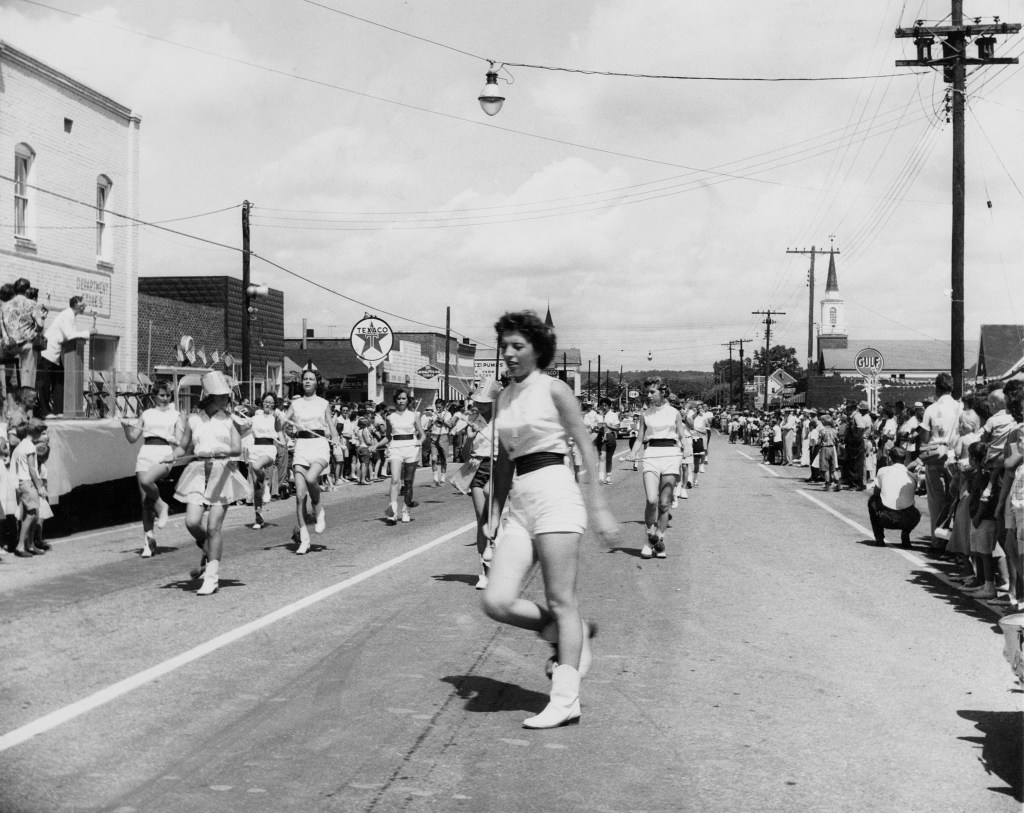 Only twice has the Oakboro Fourth not taken place. In 1973, a carnival suitable for the event could not be found, while the other time came just two years ago in the early months of the COVID-19 pandemic.

In early years, traveling “medicine shows” could be found at the event along with local bluegrass pickers. Many times, people came up with their own concessions to sell, or built their own Ferris wheel.

Mule races down Main Street took place often early on as well in lieu of a parade. 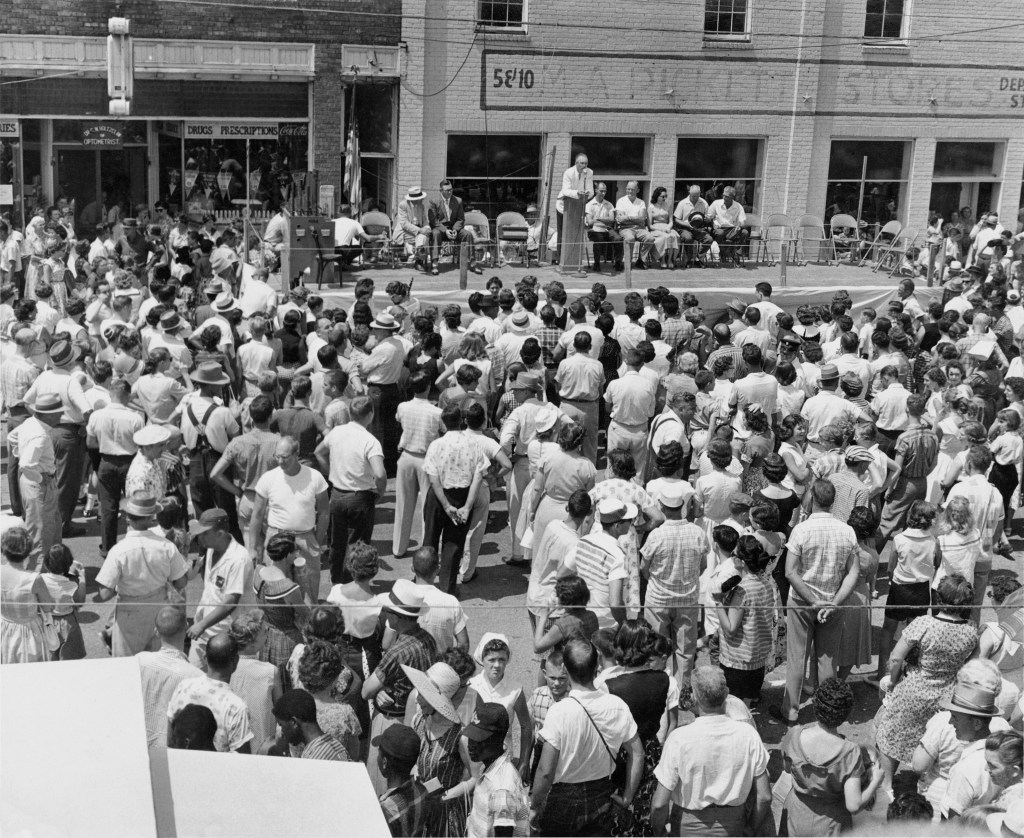 Oakboro Mayor R.C. Hatley, in a white dinner jacket, is on stage leaning on the podium at the 1958 parade. (Contributed)

Farmers would work extra hard in the fields the day before to be able to spend the whole day of the Fourth celebrating.

Many times, the festivities only took place in the daylight. Now, the Ferris wheel, Graviton and other rides can operate deep into a hot July evening.

Since its inception, the event has expanded to a six-day celebration. The annual events and features include the Miss Stanly Fire Queen Pageant, the Little Miss Fourth of July Pageant, free nightly concerts on the stage (bring a lawn chair), rides on the midway, concessions and the Fourth of July parade.

Attendees at the week-long festivities can be found from all parts of the county and beyond.