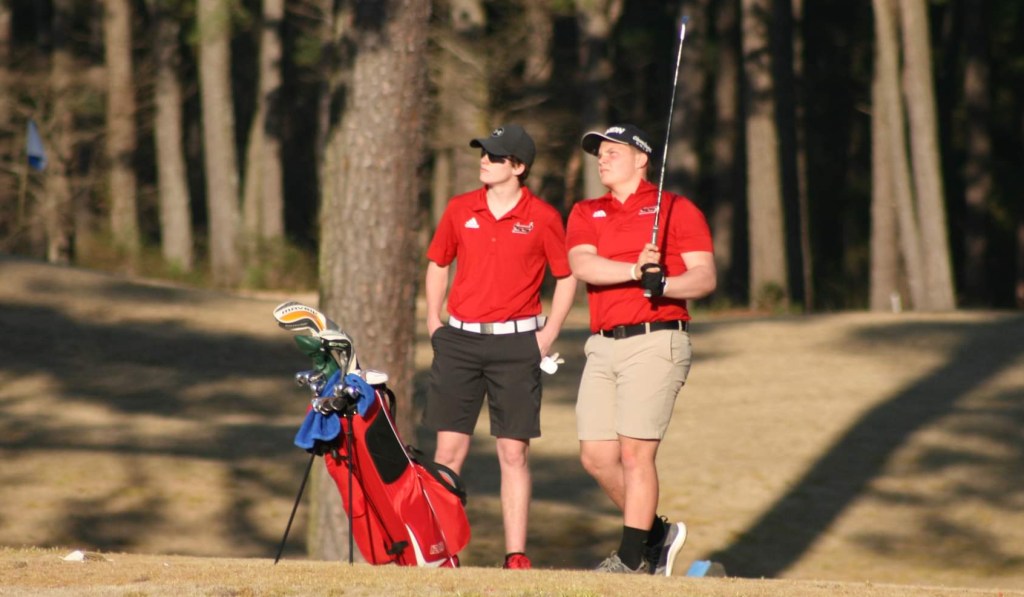 This season’s Stanly County high school men’s golf championship saw the South men’s golf team earn the title and sweep all but two of the places on the All-County Team.

Hosted by West Stanly and played at Red Bridge Golf Club, the Bulls took first place with a team score of 338, followed by North Stanly (373) and West Stanly (374).