Lane Brown, who played a key role in SCC’s founding, has died 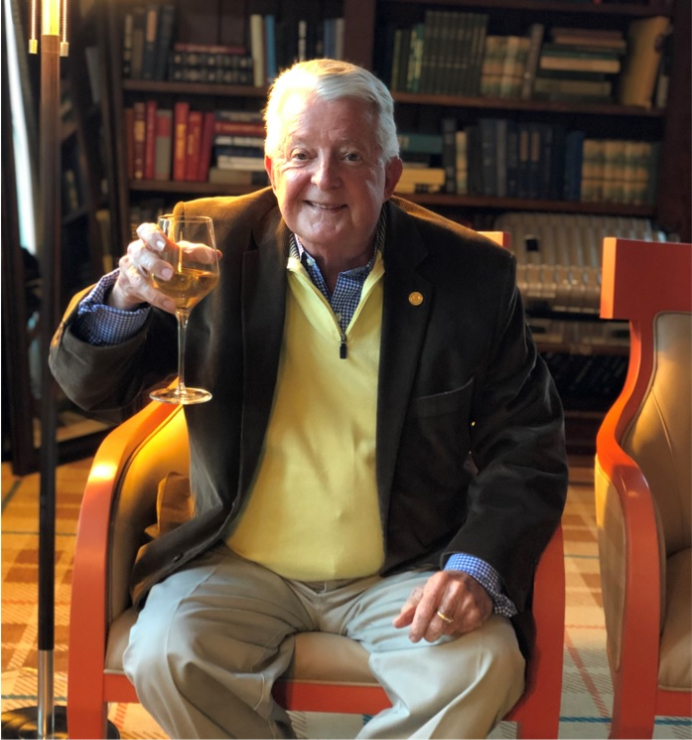 Richard Lane Brown III, a long-time lawyer and three-term member of the North Carolina House of Representatives who played a pivotal role in the creation of Stanly Community College, died Friday at his home in Pinehurst after a short illness. He was 81.

Born in Albemarle in 1940, Brown received both his B.S. in Business Administration and his Juris Doctor degree from the University of North Carolina at Chapel Hill before practicing law in downtown Albemarle with his younger brother Charles and father Richard Lane Brown Jr.

“He was a wonderful brother and beyond that, he was an extraordinarily talented attorney,” said Charles Brown.

“Lane Brown and I were dear friends for more than six decades, and we worked together on many endeavors,” added Norwood resident Les Young. “Lane’s astute political and business judgment is recognized widely, but perhaps less so was his cheerful pro-bono assistance provided to numerous nonprofit organizations which benefited his extended community.”

While he was a practicing attorney for close to three decades, Brown is likely most known for overseeing the authorization of Stanly Technical Institute, SCC’s predecessor.

“He was one of the founding stakeholders of the college who planted a seed in Stanly County…that has grown and thrived and I think has touched many many lives in Stanly County, the region and frankly, all of the world,” SCC President Dr. John Enamait said.

Following an unsuccessful bid for a seat in the General Assembly in Raleigh in 1968, he ran again two years later and won, becoming the youngest member of the House at the age of 30. It was during this time that he began pushing for the creation of a technical institute in Stanly.

“I would hear about schools and the need for good schools for a long time,” he told the SNAP last year, noting his father, who served as chairman of Albemarle City Schools for about 16 years, helped to “germinate” the seed within Brown about the need for a institution of higher learning.

Brown and the late Sen. Frank Patterson overcame several obstacles before introducing legislative bills in July 1971 that created and provided funding for what was then Stanly Technical Institute.

In recognition of his efforts, Brown, who was one of the original SCC Board of Trustees, was a keynote speaker during SCC’s 50th Anniversary Kickoff Celebration last summer, during which time it was announced a scholarship in his name had been established. 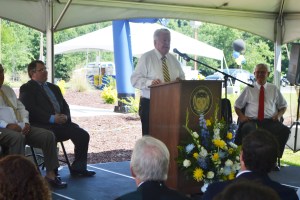 “It’s humbling that he had so much forethought to work so persistently to ensure that Stanly County had a technical institute and then to think that he cared so much to still be involved with the college even 50 years later…Stanly County is a better place because of Lane Brown,” Enamait said.

While Brown tackled several other issues during his political career, including authorizing the state’s 1973 kindergarten bill, his work to establish the college always stood out to him above all else.

“Well, as a matter of personal pride and satisfaction for doing something for Stanly County, this was the cream on the top,” he said last year.

Brown remained engaged in politics and enjoyed traveling with family and visiting historic sites and reenactments, according to his obituary.

A memorial service will be held at the Palmerville Baptist Church in Badin at 1 p.m. Tuesday for family and close friends.