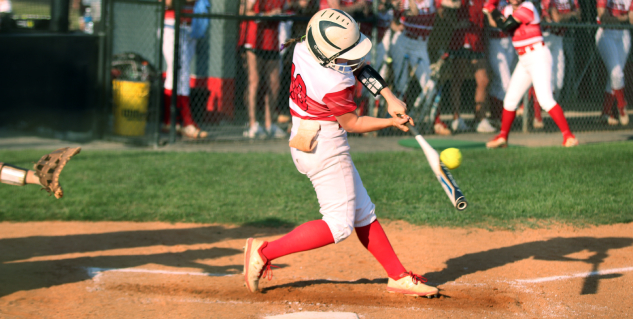 The South Stanly softball team earned a trip to the 1A Western Regionals Series with Friday’s 9-1 win over No. 13 Starmount.

Ali Glover earned the win on the mound for the Bulls, allowing one run on three hits with two walks and seven strikeouts.

Five South hitters had two hits in the game. Kassie Swink, Cassidy Smith, Skylar Mauldin and Jacklyn Almond were all 2-for-3 in the game while Alexis Harward was 2-for-4.

With no regional series last season, South makes its first appearance in the regionals since 2018, when the Bulls lost the best-of-three series to Alleghany. Last season, the Bulls made it to the state finals series but lost in three games to Camden County.

In the current MaxPreps rankings, South Stanly is No. 1 in the West and South Stokes is ranked fourth.