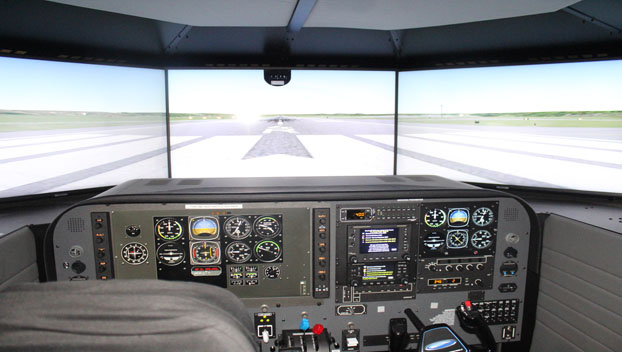 People take to the skies daily at the Stanly County Airport. Some travel in and out for business, while others use the facility to train and earn a pilot’s license.

One company at the airport uses new technology and real life efforts to teach the pilots of tomorrow.

Pressley Aviation was formed in 1995 by Leighton and Debbie Pressley to do just that.

Leighton Pressley is a certified flight instructor and has a team of pilots teaching lessons. 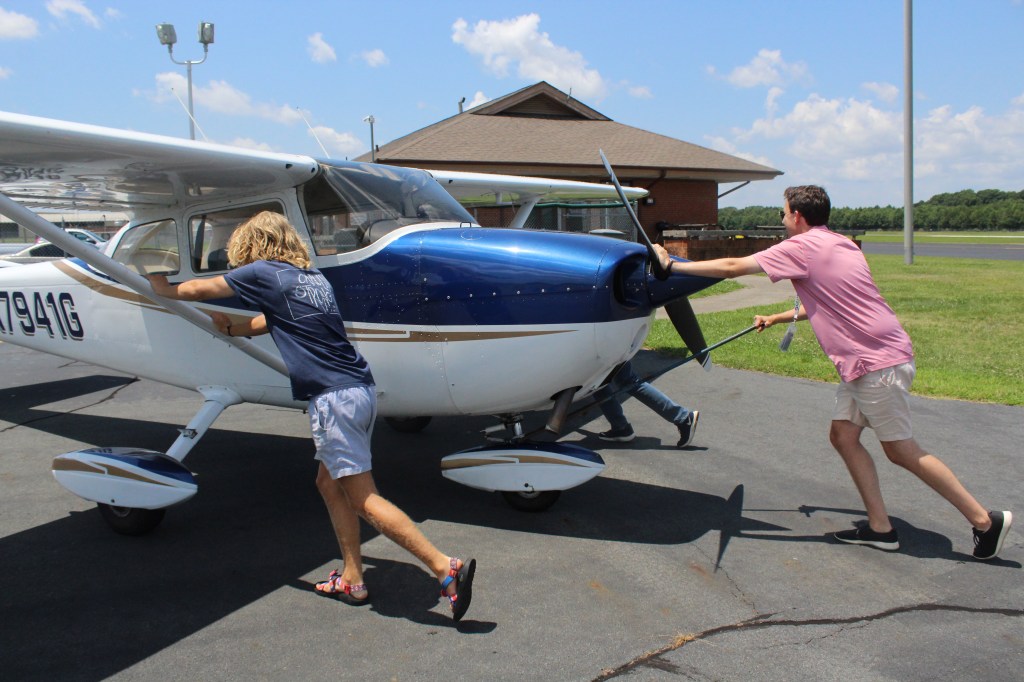 A downgrade in the grading contractor business for Pressley led him to start the school, having always loved flying.

In his 26 years of teaching at the flight school, Pressley said he has seen many changes, including FAA rules and regulations. Many changes came after 9-11.

John Cornell, one of the certified instructors and pilots working for Pressley, said business slowed for just a month and a half during the initial year of the COVID-19 pandemic. However, business picked up around May and June 2020.

Pressley said many students enter the school wanting to earn a private pilot’s license, but the school offers training on more licenses for commercial as well as being an instructor. 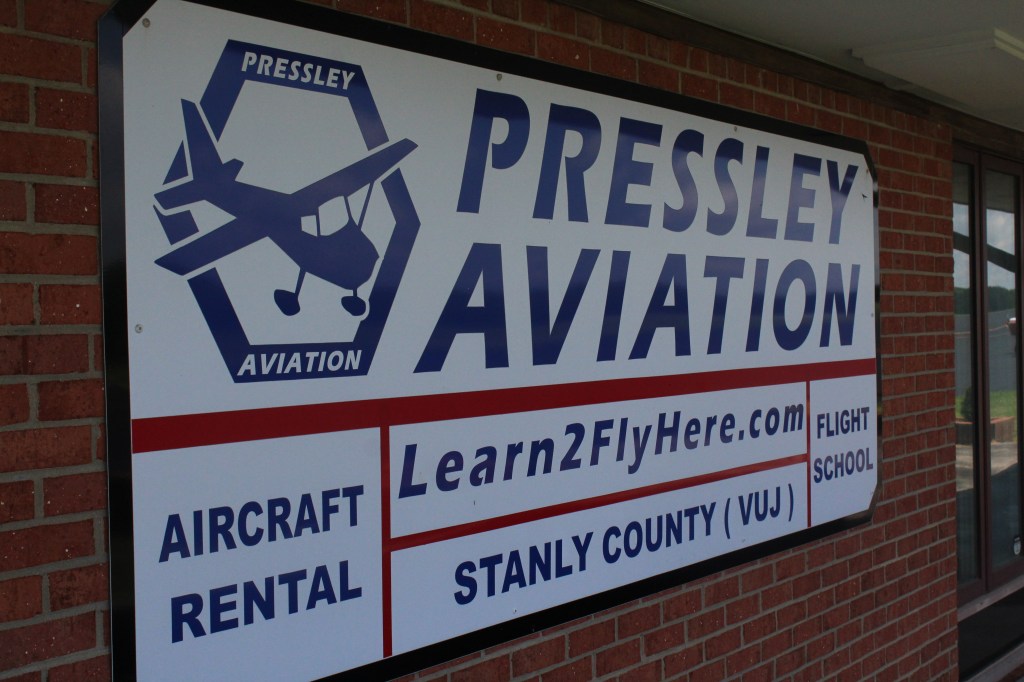 Cornell said most students, after getting their private license, “keep flying for fun. Some want to buy their own airplanes.”

Pressley noted his school is FAA certified, so anyone with a license can come in and use a plane to do their own flight instruction.

“The simulator does a lot for us. It helps us a lot when weather is bad,” Pressley said. “(The simulator) gets people ahead of the airplane before we actually get in the air.”

He said the simulator also saves the school a significant amount of money in insurance rates, aviation fuel and mechanical costs. Students also can save some cost of their educations by using the simulator.

The local Air National Guard post uses the simulator as well for a great deal of training, Pressley said.

People wanting to learn to fly do not always know where to start, Pressley said.

“The main thing is to come here and we’ll point them in the right direction,” Pressley said.

Pressley Aviation offers a $150 Discover Flight, which allows people to go up in the air around Lake Tillery and see if learning to fly is right for them. The fee is good for two people, one flying and the other riding along with the instructor.