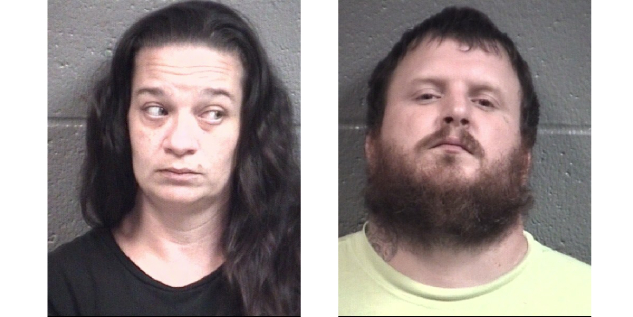 According to a release, the Sheriff’s Office conducted an investigation May 21-25, resulting in the arrest of Patrick David Jones, 34, of 40418 Old Cottonville Road, Norwood, and Jessica Harwood Jones, 33.

Patrick Jones was charged with the following:

Jessica Jones was charged with: