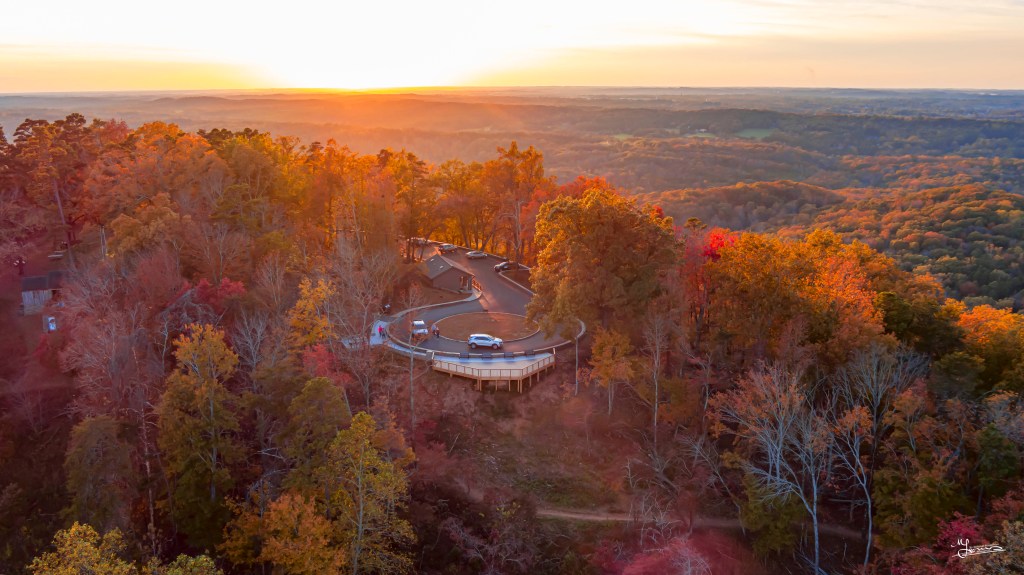 Park Superintendent Jeff Davidson said the funding was to “supplement bond funds due to increased materials and labor costs.”

Davidson said the project includes the full renovation of two campground shower houses and replace one with a brand new shower facility, new camper cabins and renovations to the park’s five cabins.

“Morrow Mountain State Park is grateful to receive this additional funding from the North Carolina Parks and Recreation Authority to assist in supplementing funding already secured by the Connect NC bond, NC General Assembly special appropriation and other special funding for capital improvement projects in the park,” Davidson said in an email. “This funding will assist in achieving the final amount needed to complete major construction and renovation projects currently under contract at the park…the improvements to these aging facilities are necessary to keep them in a safe operating condition for many years to come, providing high-quality outdoor recreation opportunities and premium camping experiences.”