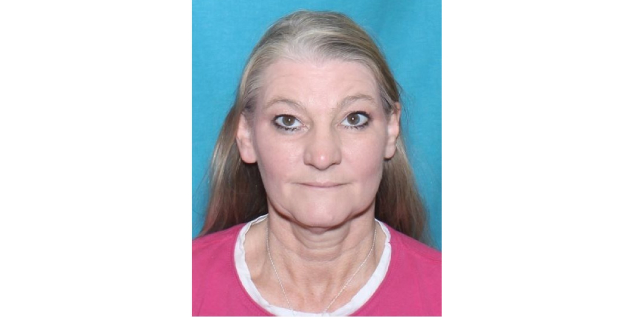 Tara Norton has been missing from the Locust area since Sunday evening, Jan. 15.

The search continues Tuesday night for a person the Locust Police Department said has been missing since Sunday.

Tara Rush Norton, 52, has not been seen since voluntarily getting into a silver pickup truck at 6 p.m. Sunday, police said. The person with whom she got into the vehicle has not been identified yet.

Norton is approximately 5-foot-7 and 120 pounds, with long blonde hair and brown eyes. Living on Hillcrest Drive, she was last seen wearing black pants and boots, with a black jacket and a white and black shirt with horizontal stripes.

According to a post on the Locust PD Facebook page, family members stated she suffers from bipolar disorder, is not taking medication and has a history of disappearing for short time periods. The post also stated contrary to prior incidents where Norton responded to family members, she has not responded this time. No information on where Norton was traveling has been provided to police.

The post also stated she has been entered into the NCIC database, “but at this time no foul play or criminal activity is suspected.”

Police officials asked for anyone with information about Norton to call Locust PD at 704-888-4744.