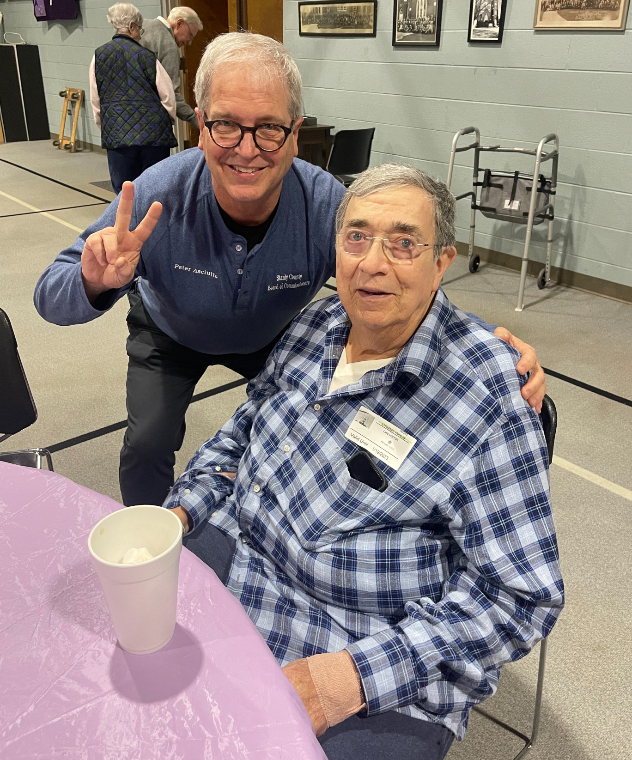 At the Stanly County Chamber of Commerce’s annual meeting next month, the 2022 Citizen of the Year will be honored — but it is no surprise.

“As with the tradition, since I was the last recipient (2019 – Covid halted the 2020 and 2021 Programs) I got to do the honors of giving the good news to Gene,” Asciutto wrote on Facebook.

Asciutto told Starnes, whom he called an “Albemarle Legend,” that he had been selected while he was eating spaghetti Wednesday evening at Central United Methodist Church.

“I was just amazed, I could not believe it,” Starnes, 81, told The Stanly News & Press about receiving the high honor. “There are so many really qualified people that could have gotten this award and I was just very, very shocked that they chose me for that honor and I appreciate it.

“I’ve loved Albemarle, I’ve loved Stanly County, loved the business that I was in and the people here have just been wonderful,” Starnes continued, noting his parents taught him to always give back to the community. “I have had a wonderful life.”

Starnes, who had owned the family-run store — Starnes Jewelers — since 1976, retired last spring and was presented with a key to the city of Albemarle. Chris Bramlett, his brother-in-law, now operates the store under the name Starnes Bramlett Jewelers.

“It’s the hardest decision I have ever made in my life because it’s not what I want to do,” Starnes told the SNAP about deciding to retire last February. “But health-wise and age-wise and everything, I think it’s what I need to do. It’s time.”

In addition to his work as a jeweler, Starnes has been active in his local community, where he has served as a member of the Albemarle Rotary Club, a member of the Historical Restructuring Committee and has been involved with the Stanly County Museum.

The Chamber’s Ambassador of the Year, which is presented to a member of the community who has represented the Chamber the most during the previous year at ribbon cuttings, open houses and other events, will go to Lisa A Lewis, who actually joined the Chamber and became an ambassador last year.

“It was quite surprising to say the least,” Lewis said. “I do get to almost every event and ribbon cutting that the Chamber has.” 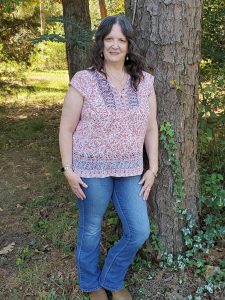 Lisa A Lewis has been selected as the 2022 Stanly County Ambassador of the Year. Photo courtesy of Lisa A Lewis.

Lewis, owner of Money Matters Bookkeeping, LLC, is originally from Philadelphia. She and her husband have lived in Stanly County since 2016.

“It was the best move,” Lewis said about coming to Stanly. “I mean, it is just the most wonderful place to live. I love it.”

The chamber meeting, which will be at 5:30 p.m. Feb. 2 at Atrium Health Stanly, will feature guest speaker Christopher Chung, chief executive officer of The Economic Development Partnership of North Carolina.