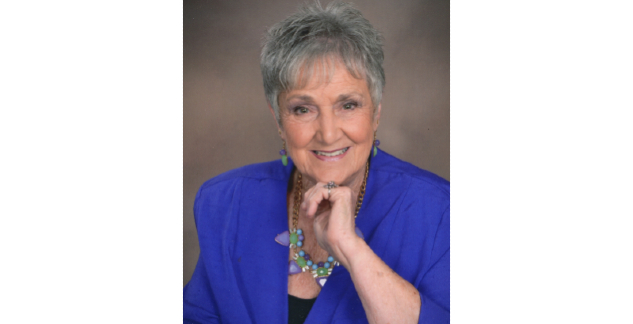 The Oakboro community lost one of its leading citizens recently with the passing of Anabel Speight.

Known for her work with the Oakboro Regional Museum, the former western Stanly teacher helped start a sport in the county which Stanly now ranks among one of the most productive in the state in terms of high school championships.

Speight started the first fast-pitch softball team in Stanly. She was inducted into the Dixie Youth Softball Hall of Fame in 2011, and also coached at West Stanly High School, where she earned Coach of the Year honors for the Rocky River Conference in 1980 and 1981.

Speight coached for 20-plus years, coaching the high school team while also taking the West Stanly Dixie Youth Debs (high school age players) to back-to-back World Series appearances in 1978 and 1979. In 2007, the Dixie Darling Youth World Series was dedicated to her.

The sport eventually grew in the county to include Dixie Youth Softball teams of all ages and programs in the high schools. Three of the schools in Stanly have won NCHSAA state championships in fast-pitch softball, including West Stanly. The Colts won titles in 1997, 2013, 2019 and 2021, while South Stanly won titles in 1998 and 2012 and North Stanly won in 2017.

Speight taught for five years at Oakboro, starting in 1972 after having previously graduated from it when it was still a K-12 school. Later, she started the Save Oakboro School project to keep the school open. After closing, it reopened as Oakboro Choice STEM School.

From 1977 to 1999, she taught at West Stanly and was active in the school’s Fellowship of Christian Athletes club. She was teacher of the year for West in 1997 and was the Outstanding Club Advisor for the N.C. District of the Junior Civitans in 1990. Speight also was named the Volunteer of the Year by the West Stanly Players in 2009.

Oakboro Councilman Bud Smith worked for many years as the principal at West Stanly. He described Speight as being “a doer.”

“She never sat on the sidelines,” he said. “She was always busy helping or volunteering for some worthy cause. She had relentless energy, empathy for others and enthusiasm.”

Speight was also well known for her time volunteering at the Oakboro Museum and helping to open it in 1999. She was honored by the museum in 2001 for her outstanding participation, vision and expertise.

Oakboro Police Chief T.J. Smith, who was a family friend of Speight, called her “a champion for Oakboro.”

Regarding the museum, T.J. Smith said she was very much a part of it.

“She just loved history. She loved Oakboro and the school…she meant everything to me and what Oakboro stands for, and I looked up to her,” he said.

With her passing, along with the recent passing of Ted Lilly, the chief said he hopes others will take up the baton for what the two of them taught the town.

“The love from Ted and the history and education from Anabel…hopefully we can take a piece of that and we can keep moving forward in a positive light,” the chief said.

Speight was actively involved with Big Lick Baptist Church and her family, according to Councilman Smith.

“We will all miss her very much. She did so much for so many.”