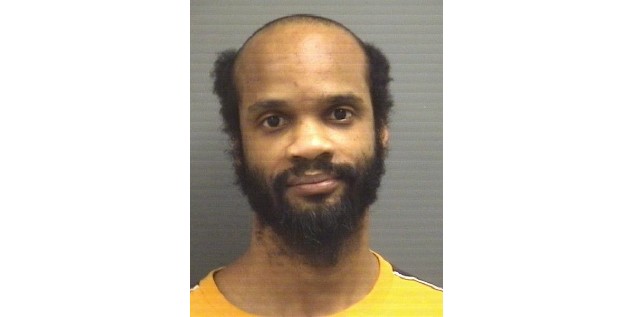 The Albemarle Police Department made an arrest Thursday in connection with a recent armed robbery at the Albemarle Walmart.

Albemarle Police, with the assistance of the Salisbury Police Department, released a statement announcing the arrest of Nigel Donovan Moore of Salisbury for an armed robbery occurring Monday.

According to the release, a citizen’s tip led to Moore’s arrest. He has been charged with robbery with a dangerous weapon, assault by pointing a firearm and carrying a concealed weapon. Additional charges are pending.